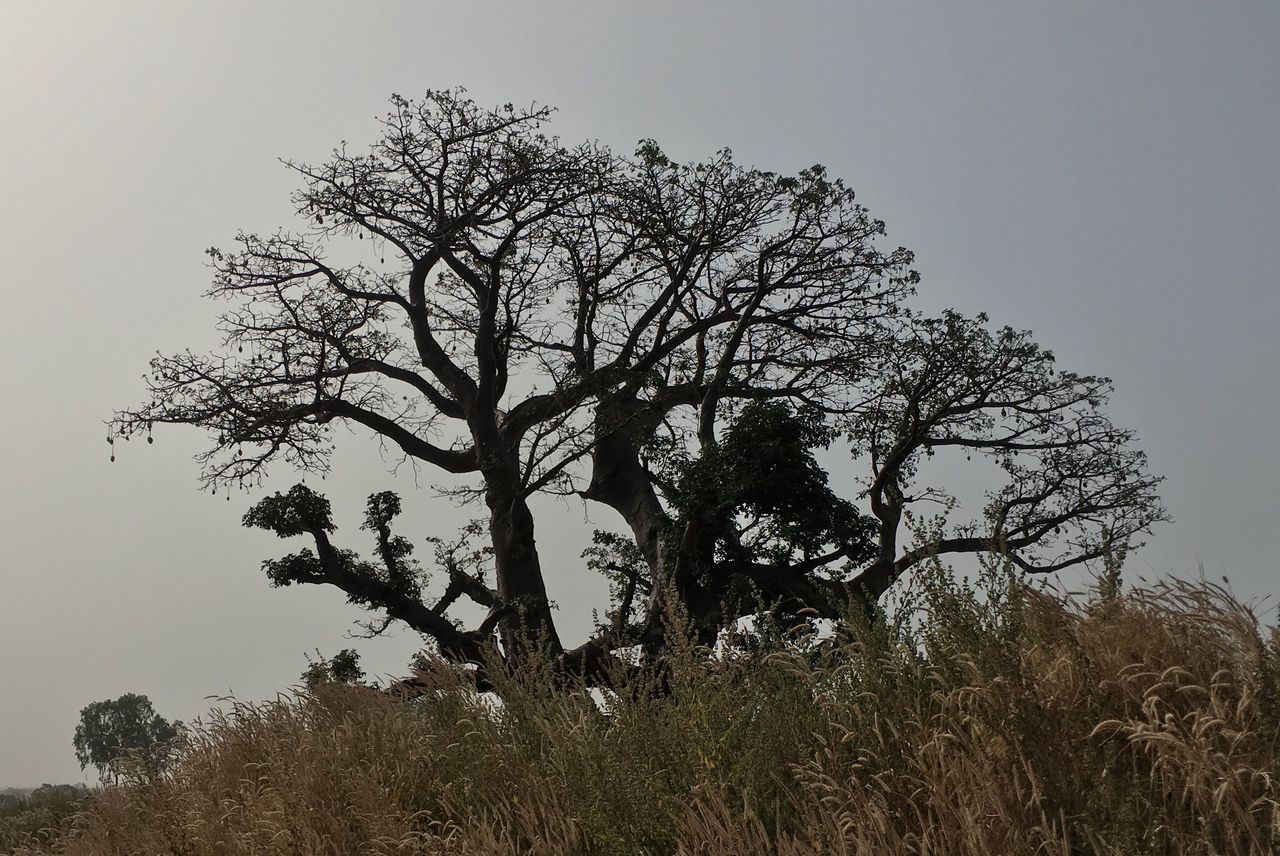 What can be done to correct the antivenom shortage in Africa, and to bring prices down, worldwide? 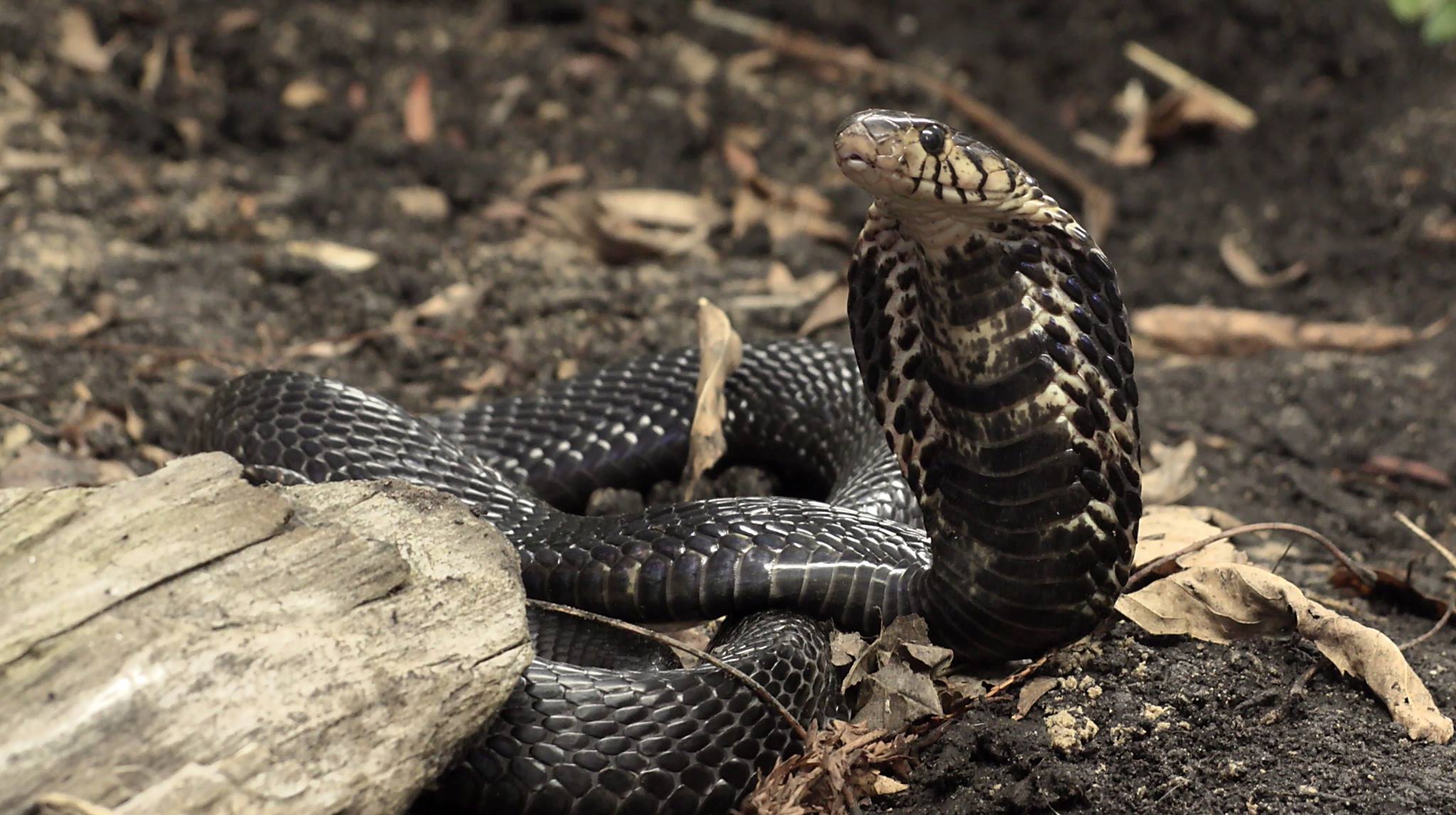 In Part 1 of this article, I described a "vicious circle" that is behind the antivenom shortage in sub-Saharan Africa. This is a dangerous situation that causes hundreds of thousands of people to suffer needlessly, or to die, each year.

Correcting the problem will require simultaneous effort by doctors, patients, ministries of health, and drug companies. This is a serious challenge, because African infrastructure for healthcare is incomplete; because there are many different countries involved; and because the various organizations don’t always trust each other.

Individual efforts to increase the sub-Saharan African supply of antivenom, by various doctors and manufacturers, go back many decades. Isolated teams have improved immunization methods, made new products, conducted clinical trials, and donated products to individual hospitals. But for the reasons I outlined in Part 1, individual efforts fail to reverse the vicious circle of shortage – there are too many things to fix, at one time.

Experts in Africa decided about six years ago that it was time to get organized, by establishing an African Society of Venimology (ASV, also known as SAV for Société Africaine de Venimologie). Doing this has not been easy, because Africa is a big, complicated place and it has very few doctors at all, let alone snakebite experts. Some things have improved in recent years, however: mobile phones and laptop computers are becoming common; remote access to medical journals is improving; transportation is moving a little faster. Two hundred doctors and venom scientists, from 22 African countries, have attended SAV-ASV conferences. That’s only about one expert for every 10,000 annual snakebites; but still it’s a major step forward. 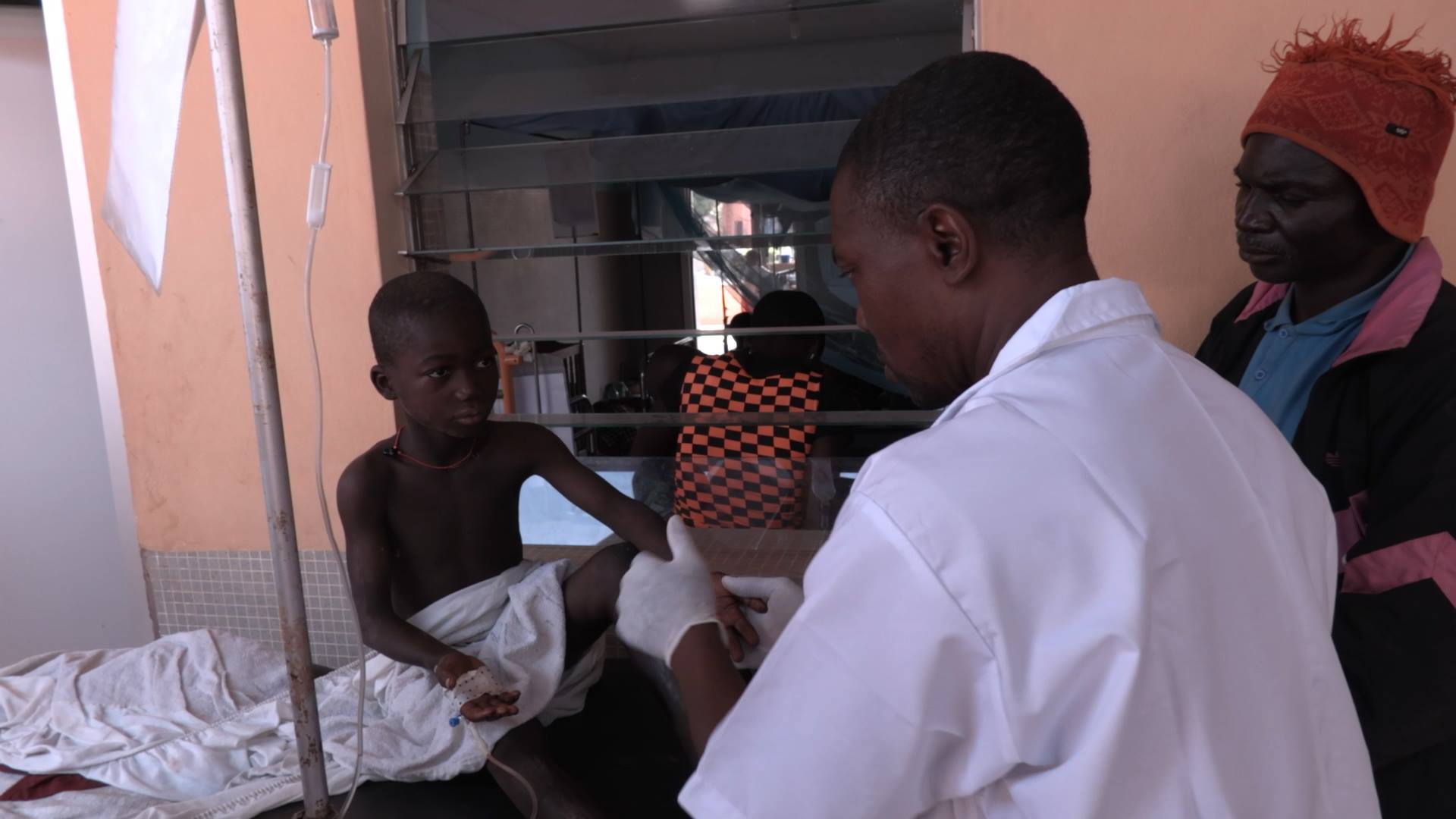 Dr. Sibabe Agoro, a snakebite expert from Togo, examines a boy who is recovering after treatment with a promising new polyvalent antivenom, Inoserp PanAfrica.

Considering all the challenges, SAV-ASV has accomplished a lot during those six years. They’ve formed clinical research partnerships and done studies. They’ve given feedback to manufacturers, and in turn some products have been improved to meet Africa’s requirement for heat-stable polyvalent antivenom. They’ve worked with the Ministries of Health of many countries, and in return they are getting better data on snakebite and more help with certification and distribution of high quality products. And they’ve started the process of teaching community doctors and nurses what to do in the event of a snakebite emergency. 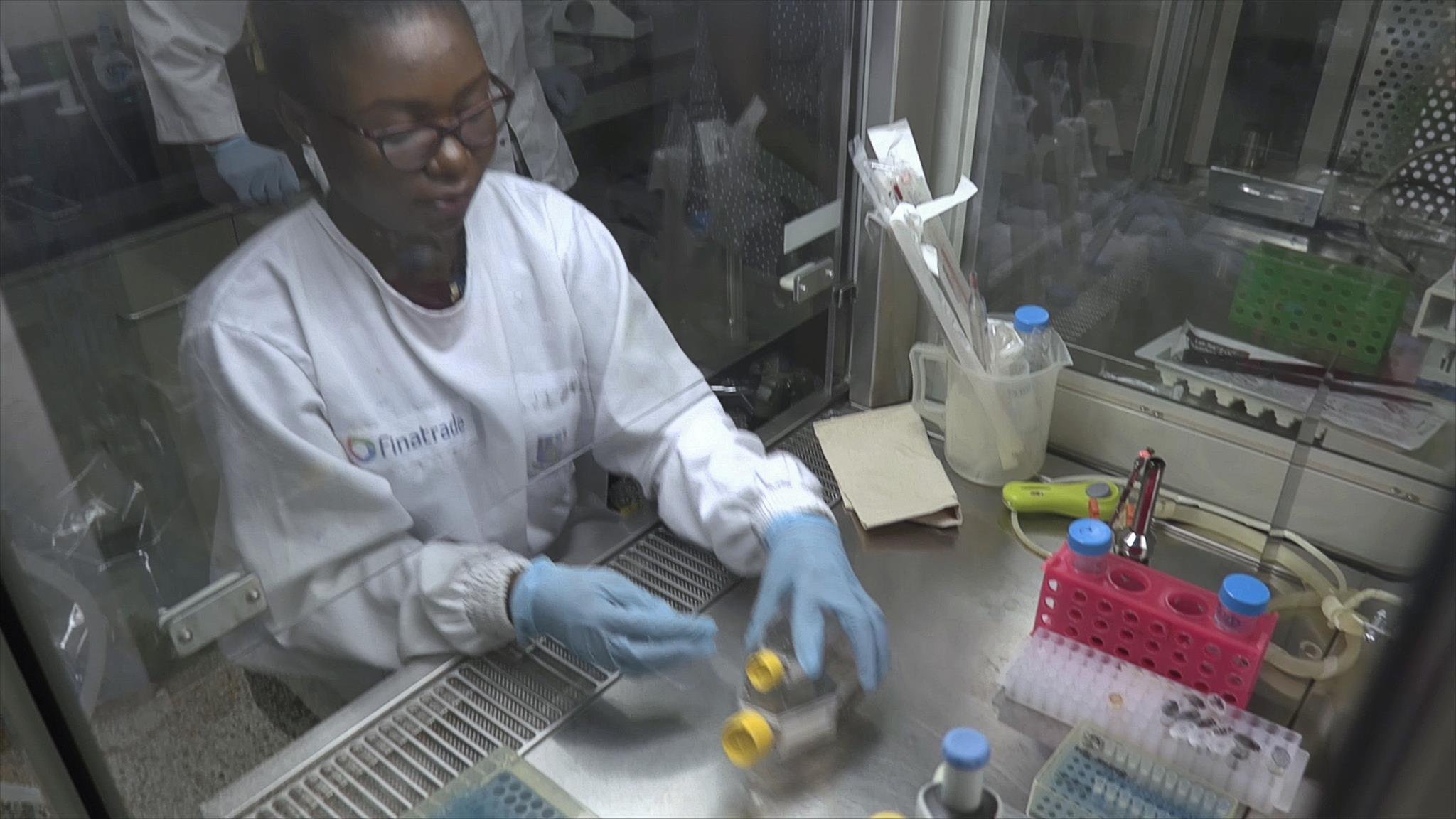 In 2016, the first countries in sub-Saharan Africa stood right on the brink of reversing the vicious circle. From Senegal in the west, through Guinea, Burkina Faso, Ghana, Togo, Benin and Cameroon, to Kenya in the east, doctors reported that more antivenom was being distributed, medical education was happening, and more patients were receiving treatment than before.

Early success is a delicate thing, though. Volunteers get exhausted. Funds run low. Sometimes an epidemic, such as Ebola or Yellow Fever, rages through the community – depleting local resources and taking the lives of doctors and nurses. And that is exactly the situation for the ASV-SAV. They have a long road ahead.

I wanted to help, but wasn’t sure how one more venom doctor could make much of a difference. Then someone pointed out that we Americans have something important that is extremely scarce in sub-Saharan Africa: ready access to media technology and to experts who know how to use it well. Perhaps I could help by creating some training materials for doctors and nurses, so that my overworked colleagues in Africa could be more efficient in getting the word out?

As luck would have it, I participated as a subject in an excellent documentary video recently, The Venom Interviews, produced by a nerd-on-a-mission named Ray Morgan. On impulse, I contacted Ray. If I could figure out the logistics, would he be willing to help create a multi-part series of brief videos on diagnosis and treatment of snakebite? Primarily for distribution on thumb-drives? Mainly for rural nurses, by the way, in sub-Saharan Africa? Oh yes, and primarily in French?

Ray signed on without time to take a breath. Before I even got to the language part, actually.

It took several months to get Yellow Fever immunizations, renew passports, apply for visas, and arrange an itinerary that would work for two dozen people. Dr. Jean-Philippe Chippaux guided content for the script and logistics for the road; Dr. “Boss” Bosompem helped with arrangements in Ghana; Dr. Achille Massougbodji made special arrangements in Benin; Inosan Biopharma provided partial support plus open access to their manufacturing facility; Dr. Giambattista Priuli agreed to provide space and food for a meeting of experts in the Hôpital Saint Jean de Dieu; Drs. Alejandro and Andrés Alagón put us up at their ranch in Mexico and arranged for a plasma production facility tour; Nathaniel Frank wrangled snakes in a specially-built habitat; and several dozen other doctors, scientists, students and specialists agreed to join forces for the effort.

That was in October of 2016, and I for one have learned a LOT in the intervening months -- there is no greater pleasure for a doctor like me, than learning up close from the world’s experts in a complicated part of my field. We estimate that editing will take about a year to complete, and that we’ll be producing about ten short segments in all. Today, however, I’m delighted to say that a preview/trailer module is complete, and that Ray and I have uploaded it to Vimeo for anyone in the world to watch. I hope that you like it, because we need people around the world to follow along, to learn, and perhaps even to help us out in the future. If you agree, then please share and subscribe to the Vimeo channel in French or English or Spanish, or use SAV-ASV’s new “Venimologie” handle on FaceBook or Twitter, to receive word when future training modules are released.